More than a responsible investment,
a real social and environmental impact. 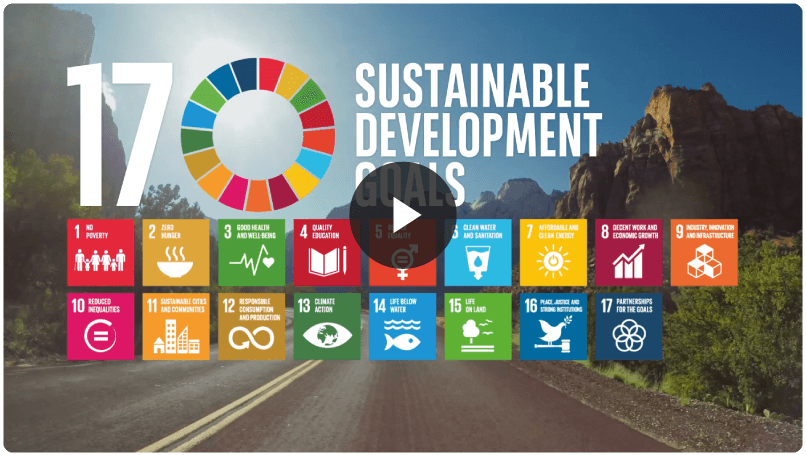 Combining carbon footprint reduction with liquidity and a tangible impact on social and environmental issues.

The strategy provides daily exposure to the European equity market in line with the benchmark STOXX Europe 600 NTR Index, but selecting only companies which demonstrate high Environmental, Social and Governance (ESG) standards, and a positive financial outlook.

Companies are also selected based on their carbon emissions and energy transition strategy. The remaining carbon footprint of the portfolio is offset every quarter through the purchase of Verified Emission Reduction certificates, issued by the Project Kasigau Corridor REDD+ in Kenya.

The Project protects threatened forests, the wildlife that live in them and provides communities with a sustainable and transformative development path. REDD+, Reducing Emissions from Deforestation and Degradation, is a climate change mitigation strategy introduced by the United Nations. The plus sign relates to additional benefits for the local community and biodiversity.

From Kyoto to Paris, the major agreements over the last 30 years.

The UNFCCC is the first international climate agreement within the UN framework. It seeks to reach a better understanding of climate change, proposing solutions for cooperation between countries so as to limit the effects of climate change. To date, it has been ratified by 195 countries and recognises three main principles: the precautionary principle, the principle of common but differentiated responsibilities and the principle of the right to development.

In the mid-1990s, the signatories of the UNFCCC became aware of the need to take more stringent measures to reduce greenhouse gas emissions (GHG). In 1997, they adopted the Kyoto Protocol which sets the target for the 38 most industrialised countries in the world to reduce their overall emissions of 6 GHG by 5% compared with the levels observed in 1990. Three flexible mechanisms were put into effect to help countries achieve this: Emissions Trading (ET), Joint Implementation (JI) and the Clean Development Mechanism (CDM).

In December 2015, 195 countries adopted the very first legally binding universal agreement on climate change, which will come into effect in 2020. The Paris Agreement lays the foundations for an international action plan aiming to limit the planet’s temperature increase to 2 degrees Celsius compared with pre-industrial levels. A key point of the COP 21 was discussion surrounding the lack of climate financing in order to achieve the 2°C objective.

Adopted unanimously in September 2015 at a historic United Nations Summit, the SDGs came into effect in January 2016 for a time horizon of 2030. The SDGs initiative aims to involve all countries and civil society as well as covering all aspects of sustainable development: economic growth, social inclusion and environmental protection. The flagship objectives are to put an end to all forms of poverty, to combat inequalities and to tackle climate change.

Vigeo Eiris exclusion of companies: with a Vigeo Eiris ESG score in the lowest 25% in their sector or below 30/100; involved in armament, nuclear, tobacco, gambling or in other controversial activities.

The average daily volume of the equities of selected companies sold and/or bought on the financial markets observed over 1 month and 6 months must be greater than or equal to 10 million euros.

The eligible companies are also screened based on their financial outlook. A selection of the top 50% companies is made based on profitability, prospects and valuation criteria (return on equity, earnings, free cash flow, etc.)

Weighting: the weighting of each equity must be between 0% and the maximum between 1% and the market cap weight of the company. The possible portfolios are therefore well diversified and include around 100 equities. Note that the weight cap must verify only when the equity portfolio is rebalanced, which happens on a quarterly basis. Some equities may gain in value afterwards taking up a higher proportion in the portfolio.

Sectoral diversification: the weighting of each sector must not exceed a 30% difference with the sector’s weight inside the benchmark STOXX Europe 600 Index.

The expected tracking error, representing the standard deviation in the series of differences between the performances of the portfolio and of the Benchmark index, should not exceed 5% per annum vs the benchmark STOXX Europe 600 NTR Index.

The final selection must have an average carbon footprint reduced by at least 50% compared with the initial universe of eligible companies.

The proceeds of the VER certificates are allocated to the project Kasigau Corridor REDD+ in Kenya, supporting local community, wildlife and forestry conservation. Investors benefit, through their financial contribution in a highly positive social and environmental impact project, from an enhanced brand value and reputation, which will ultimately attract the increasingly climate conscious consumer base.

This investment process is repeated on a quarterly basis so as to update both equity portfolio and the amount of VER certificates to be purchased.
Rebalancing dates: beginning of March, June, September and December.

The impact of your investment

A fair share of the funds generated by the VER certificates 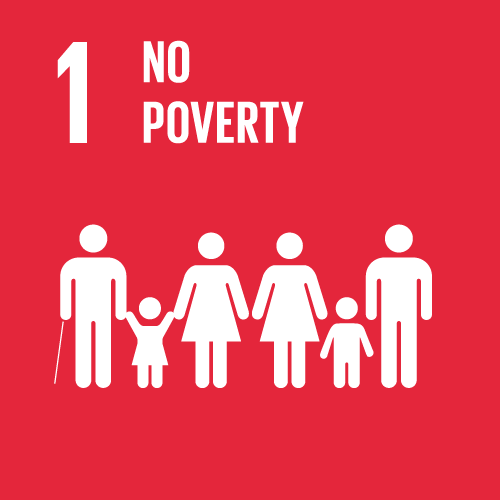 Value in REDD+ is created by preventing release of CO2 into the atmosphere, represented as Verified Emission Reduction (VER) units, where 1 VER = 1 tonne of CO2

- To generate revenue, VERs generated from the Kasigau Corridor REDD+ Project are sold on the voluntary market

- Direct: cash payments are made directly in cash to >6,000 landowners and >340 employees
- Indirect: these are made through supporting critical livelihood needs including education (bursaries or schools), healthcare, water harvesting and agriculture intensification methods 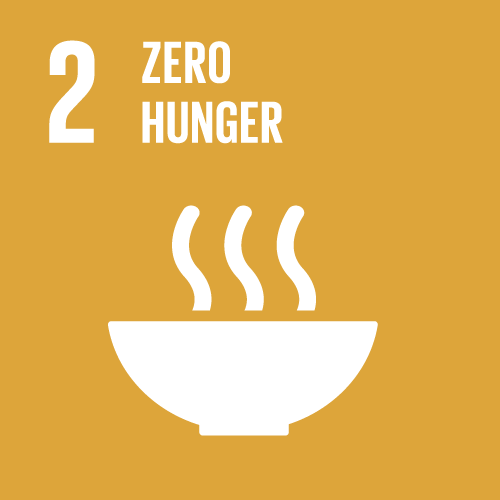 Improved yields on existing land not only enhances food security and increases incomes, but also contributes to easing pressure on the forest by reducing the need for farm expansion. The organic greenhouse serves as a demonstration area for the community for tree production and sustainable agriculture.

Project achievements
- Over 100,000 mature seedlings distributed to various community sites for planting
- Two women’s groups supported to set up greenhouse based agri-business ventures growing a variety of vegetables, moringa, neem and jojoba for consumption and sale 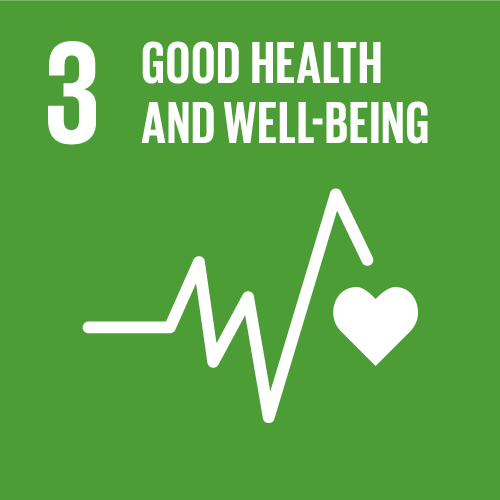 Project achievements
- Over 50,000 patients have benefitted from diagnostic services since construction of the County Referral Hospital’s lab in 2014, and over 100,000 tests have been conducted
- 1100 students have received sexual health and sanitation training 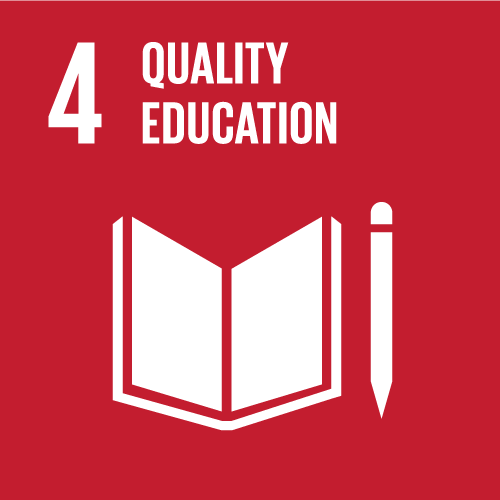 Education ranks highly in all Social Impact Assessment workshops, where members of the local communities prioritise issues that Wildlife Works should address. Free childcare and early education are provided on-site for all children of Wildlife Works’ employees too young to enroll in school.

Project achievements
- Over 11,400 secondary school and college bursaries have been awarded for local students
- 17 x 40-student classrooms constructed or restored
- Desks provided for 12 classrooms with 40 students each 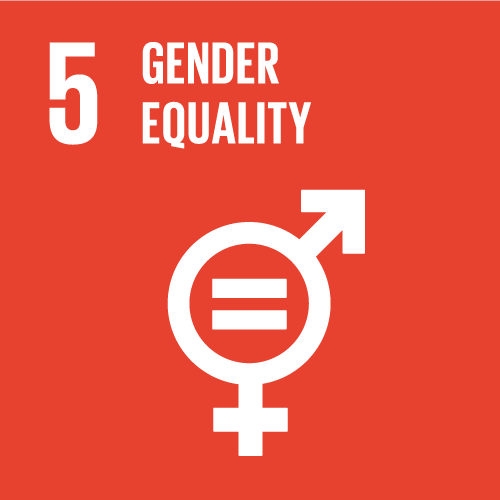 Wildlife Works ensures that Women in same rank and experience as men are paid the same salary. About 40 women’s groups (over 1200 women) are currently members of the Hadithi community-based organisation. From this, a sizeable amount of revenue from salaries or sales accrues to these women, which greatly empowers them and their societies in general. 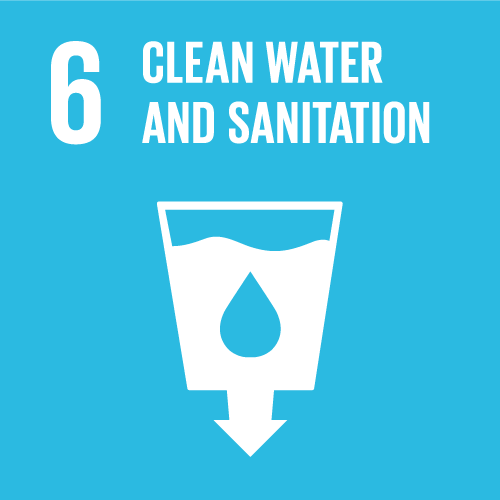 The Kasigau Corridor project is set in a water-stressed area categorised as arid-and-semi-arid (ASAL), which contributes to low farm productivity and high poverty. Women and girls bear the heaviest brunt from water scarcity as they are usually the ones walking for long distances to fetch water. The community allocates substantial portions of their revenue to improve amount and access to water. 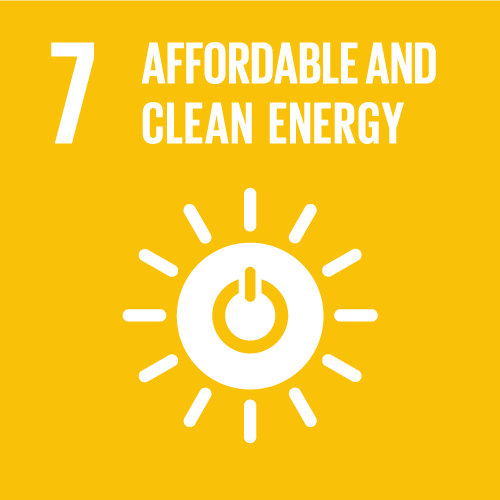 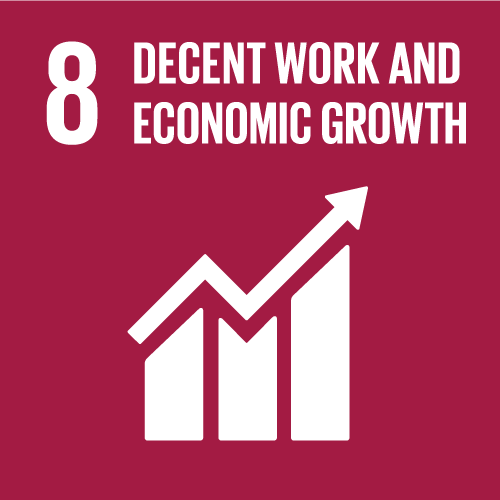 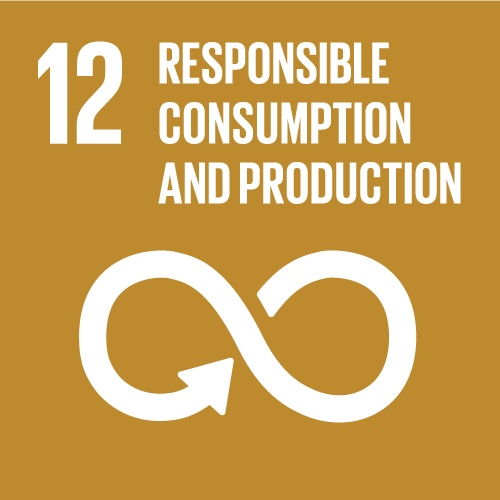 Founded in 2001 to create a market-based solution for wildlife conservation, the Kasigau Corridor project eco-factory was the first and still the sole Carbon Neutral and Fair Trade garment factory in Africa. It exclusively uses organic cotton to produce garments both for Wildlife Works collections and also other international brands. Wildlife Works’ recycling unit sorts all waste and ensures it is reused, recycled or disposed of. 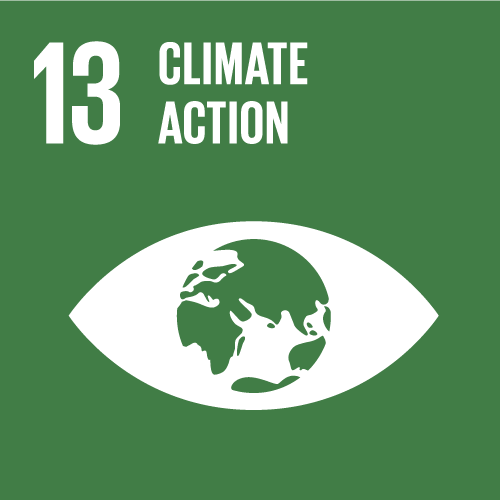 Project achievements
- The Kasigau Corridor REDD+ Project protects 200,000 ha (0.5 million acres) of dryland Acacia-Commiphora forest
- On average, the project prevents a gross of 1.8 million tonnes of CO2 from being released per year, or 54 million tonnes over the 30-year life of the project (equivalent to taking 2.5M passenger cars off the road). 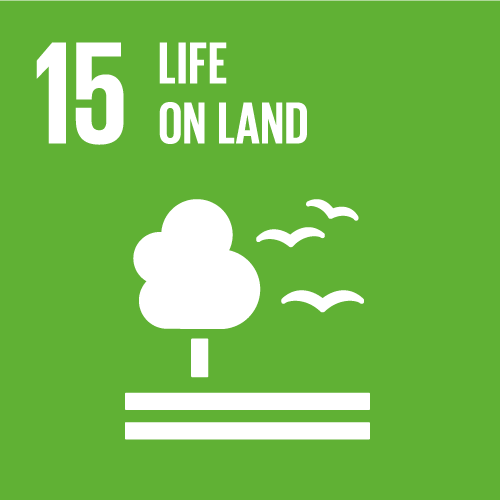 Project achievements
- Ranger patrols: Between Jan 2011 and June 2019, Wildlife Works ranger outposts carried out 8,455 foot and vehicle patrols across the Kasigau Corridor project. Additionally, a mobile patrol team supported the outposts with information, logistics and back-up rangers. More than 1,000,000 km were covered during this period.
- Aerial surveillance: A total of 370 flight-days were completed between July 2018 and June 2019 by two gyrocopters, covering 77,980 km of aerial surveys. This has resulted in improved monitoring of High Conservation Value species and enhanced detection of incidents; more than 25% of all incidents recorded during the reporting period were originally detected from an aerial patrol. A total of 1986 wildlife sightings (encounters) were recorded during the aerial patrols in this period, comprising 22 High Conservation Value species.
- Long term safe breeding habitat provided for endangered and threatened species: elephant, cheetah, Grevy's zebra, leopard, lion, secretary bird, spotted hyena, wild dog.

A REDD+ Project Developer and Manager.

Launch of the first project in a wildlife sanctuary in Rukinga, covering 80,000 acres of forest

Expansion of the wildlife sanctuary to protect 500,000 acres in the Kasigau Corridor

The International Finance Corporation, from the World Bank group, selected the Project as underlying for the first “Forests Bond” ever issued

The protection area now protects over 500,000 acres of forest, preserving the habitat of over 300 species and providing direct benefits for over 120,000 people

Wildlife Works counts among its main shareholders Allianz and The Kering Group, who also offsets its unavoidable emissions through the Kasigau Corridor REDD+ project.

THE NEW NEXUS BETWEEN IMPACT INVESTING AND LIQUIDITY

Check the historical performance simulations of the plan